What is Rheumatoid Arthritis?

Rheumatoid arthritis is a long-term, progressive and disabling autoimmune disease that causes inflammation, swelling, and pain around the joints. RA usually affects the joints within the hands and feet first but can move to other joints around the body. It will also affect the same joints on both sides of the body. While RA is an autoimmune disease, it is also a systemic disease meaning that it can spread throughout the whole body. It can affect other organs such as the eyes, lungs, and heart causing them to inflame as the body will mistake the body’s healthy tissue for foreign invaders.

According to the Rheumatoid Arthritis Support Network has estimated that RA can affect up to 1% of the entire world’s population. They have also estimated that 1.3 million people in America are affected by this disease. While there is no one cause for the disease, the CDC has listed risk factors like people over 60, that have never given birth, are obese, are female, who smoke tobacco have a higher risk towards developing the disease.

Diagnosis can be difficult for physicians due to the nature of the disease being able to disguise itself as other conditions. The CDC recommends effective treatment strategies to begin within six months of an effective diagnosis. 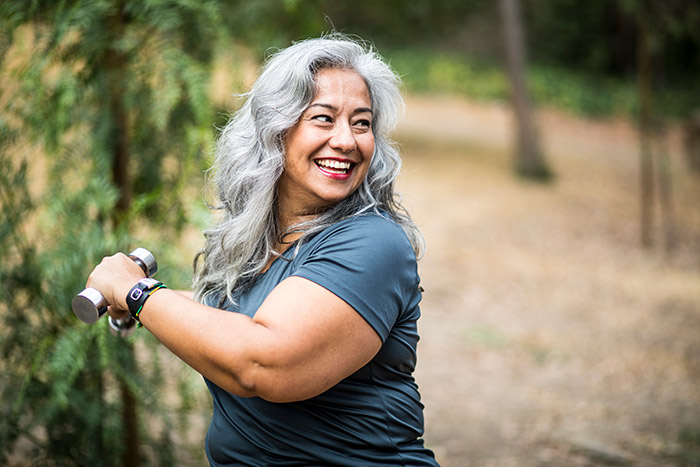 What Are Symptoms Rheumatoid Arthritis?

The diagnosis of RA can be difficult for physicians to make based on the fact the symptoms can seem like they belong to other diseases. RA can be disguised as post-viral arthritis, seronegative spondylarthritis, lupus, osteoarthritis or Sjogren’s Syndrome just to name a few. Here are some symptoms that you should look out for while at your doctor’s office:

Symptoms tend to come and go with RA. During a remission, they can disappear, or they can be mild. Remission times make it harder to diagnose as well because it can seem like the pain may have just been temporary. However, during a flare-up, they can be severe. Please see your physician if they are consistent.

Call now to learn how Premier Multispecialty Infusions can bring you relief from Rheumatoid Arthritis.

We Can Help
Alleviate Your Pain

Find Out How
Back to the top