What is Ankylosing Spondylitis?

Ankylosing spondylitis is an autoimmune inflammation-based disease that causes chronic back pain. It can seriously affect your spine and rib cage by causing them to fuse, which will lead to troubles with breathing. The pelvis can also be affected by AS.

It affects more men than women by a scale of 3:1 and AS can start as early as your teenage years but can still show up into the patient’s early 30s. There is no one direct cause of the disease, but there are genetic factors like one specific gene called HLA-B27 that can be linked in the family. There are about 2.7 million Americans that are affected by AS.

The professional staff at Premier Multispecialty Infusions can help diagnose by asking questions about general symptoms, carrying out a physical exam. If further tests like x-ray imaging are needed, they are more than capable of getting those done in the office. 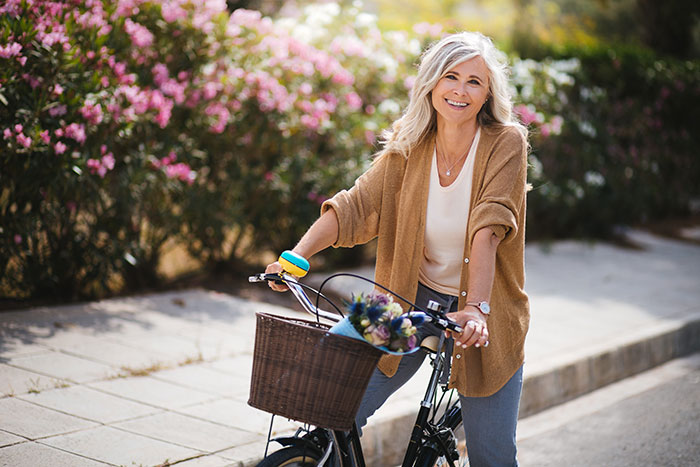 What Are Symptoms of Ankylosing Spondylitis

Symptoms of are easy to notice as they as consist of pain, stiffness, and loss of mobility all being housed within the lower spine and back. These symptoms can be noticed regularly in daily life based on how standing, sitting, work-out habits as they can all cause discomfort. AS is different in the fact by the pain is chronic, frequent and even worse after rest. Here are some other signs for AS:

It can also affect the eyes with inflammation known as iritis or uveitis that causes redness and impaired vision. Please visit Premier Multispecialty Infusions if you start to notice these consistent symptoms. A proper diagnosis can lead to proper treatment right away for better management.

Call now to learn how Premier Multispecialty Infusions can bring you relief from Ankylosing Spondylitis.

We Can Help
Alleviate Your Pain

Find Out How
Back to the top